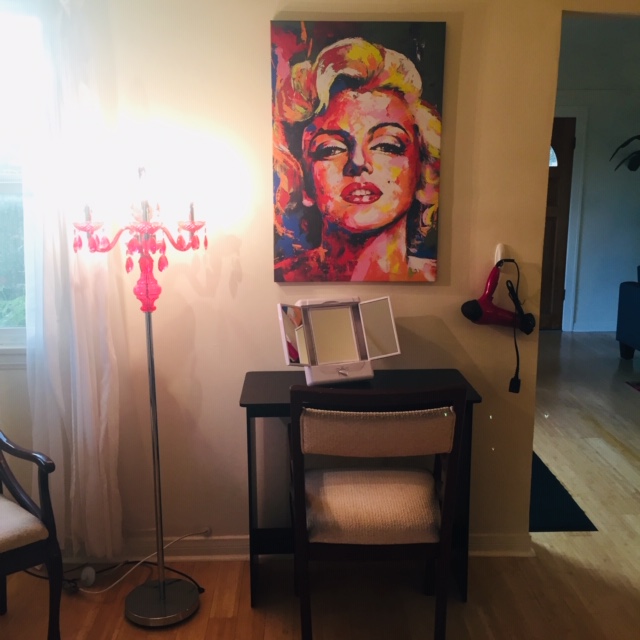 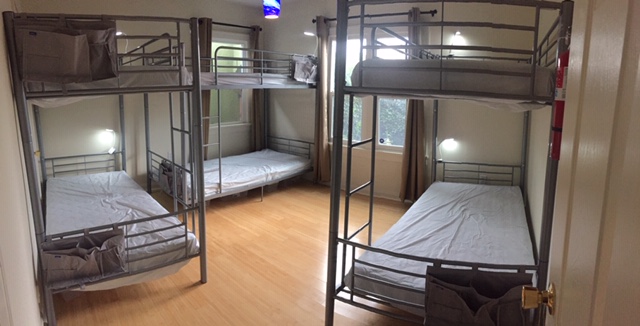 Located just 6 miles away from LAX, this newly opened CrashPad is located in the West Adams neighborhood of Los Angeles, and currently has 10 cold beds available. It's central to LAX, LGB, and BUR airports, the closest being LAX. It's Mid City, just east of Culver City and close to Hollywood, WEHO, and the West side. In 2016 West Adams was named Los Angeles neighborhood of the year by Curbed Magazine. It's a 2 bedroom, 1 bath house with large communal areas and a patio in back. It's located blocks from the Expo train line so you can be downtown LA or Santa Monica Beach in minutes without the hassle of driving and parking. The crashpad invites male and female applicants, with designated rooms for each gender. The owner/operator is a flight attendant and has included everything you need in a crashpad. It's close to all amenities such as grocery stores, theaters, a large shopping mall, gyms, parks, and recreation centers. I can be contacted directly at LMLean2003@yahoo.com